Yellow nutsedge multiplies almost exclusively via its underground tubers. A tuber sends out a first shoot, followed by numerous secondary shoots. The plant in question is then capable of forming several hundred new tubers per annum. A single tuber can thus give rise to several thousand new plants in a short space of time (2–3 years), and thus suffices to infest an entire plot.

The amount of seed likely to germinate varies from year to year. The seed resembles grass seed (< 1 mm), and disperses easily. This propagation method favours the adaptation of the species to new conditions. As a precautionary measure, a combined control approach prevents nutsedge from flowering. Nevertheless, the main form of propagation remains the passive dispersal of the tubers.

Tubers at different stages of development 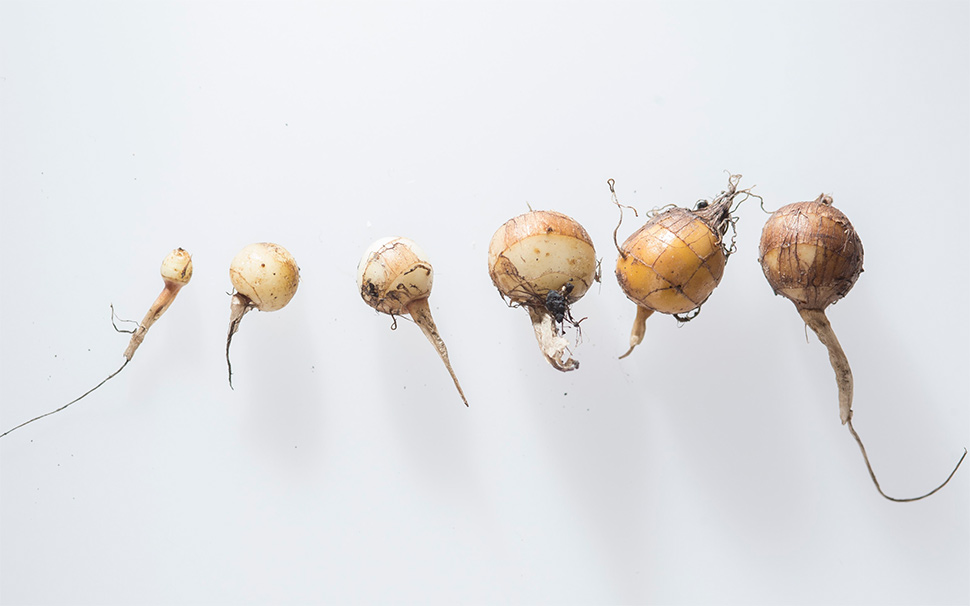 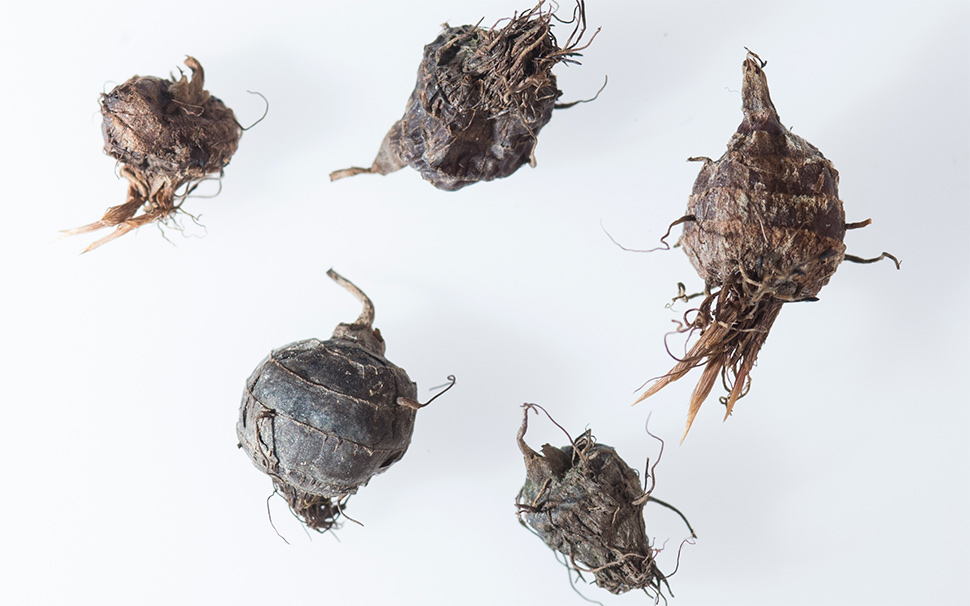 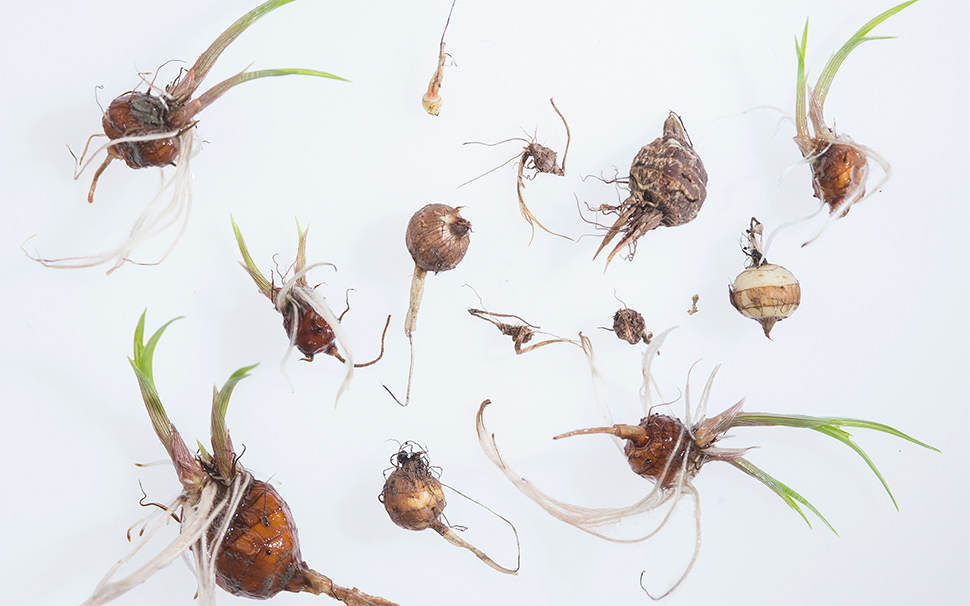 The tubers range between a pinhead (1mm) and a pea (15mm) in size, and are for the most part present in the top 15cm of the soil. They are easily dispersed by vehicles, machinery, shoes, with contaminated earth, or the harvesting of root crops (e.g. sugar beet, potatoes, celeriac, etc.). This passive dispersal is responsible for the excessive propagation of yellow nutsedge in Switzerland.