Yellow nutsedge (Cyperus esculentus) is a non-indigenous plant, discovered in Switzerland around 30 years ago, which has spread exponentially at the expense of local crops. Classified among the neophytic invasive species, it has been placed on the Blacklist.

Present on all continents, yellow nutsedge is an annual species adapted to temperate climates. Its spread in Switzerland represents a threat to agriculture, inflicting sizeable economic losses on numerous agricultural plots.

This species tolerates cold temperatures and is frost-resistant thanks to its numerous tubers that are present in the soil. During the summer, underground rhizomes form these tubers. A large percentage then germinate the following year in appropriate environmental conditions. A portion of these remain dormant in the soil over long periods of time.

There are many different ecotypes of this species, and their number in Switzerland is unknown. The ecotypes present in Switzerland should not, however, be confused with the cultivated form of yellow nutsedge, C. esculentus var. sativus, which is essentially utilised in the region of Valencia in Spain as well as in Africa to produce a sweet beverage, horchata de chufas or tiger-nut milk.

Classic graminicides (grassy-weed killers) and the majority of other herbicides are not effective in controlling this member of the Cyperaceae family. Only a combination of different approaches allows for the long-term control of this species. A working group that brings together representatives from research, cantonal services and agricultural inter-branch organisations has been set up with the aim of coordinating control throughout the whole of Switzerland. 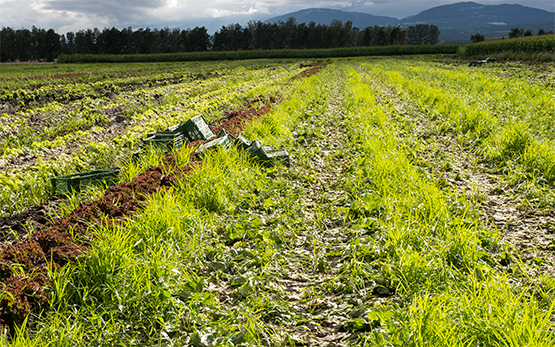 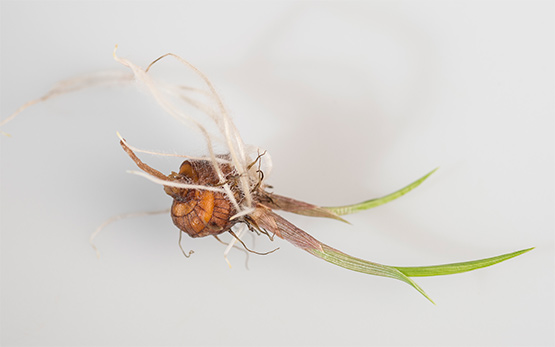 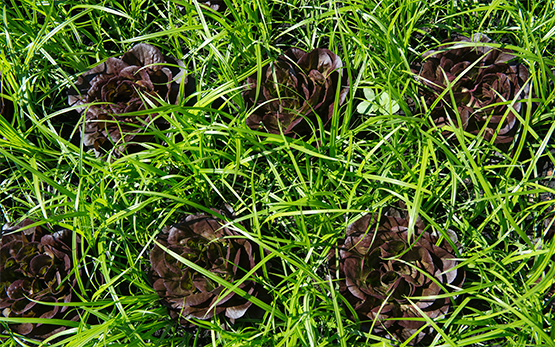 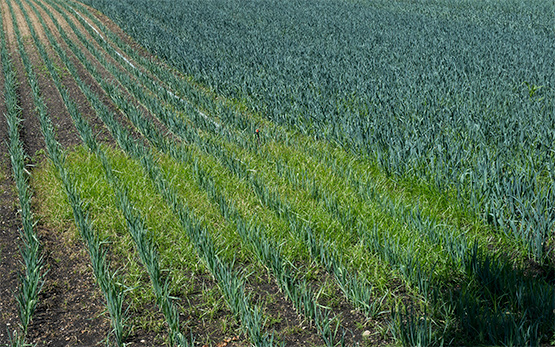 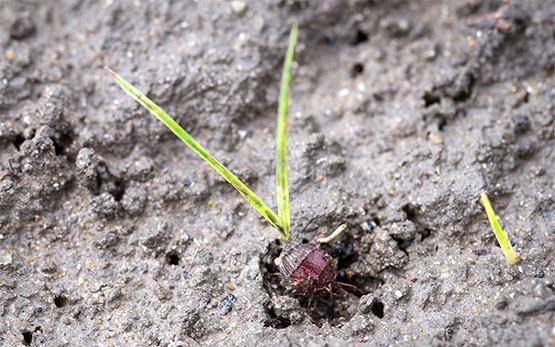