Mycotoxins are toxic metabolites produced by fungi. They can be toxic to humans and animals even in low concentrations. Depending on the compound class, mycotoxins can be acutely or chronically toxic. Symptoms of poisoning include liver and kidney damage, impairment of the immune system, skin and mucous membrane damage or hormonal effects, such as fertility disorders. Some mycotoxins are also carcinogenic and mutagenic.

Some toxigenic fungi attack plants in the field, while others proliferate in stored crops. The Food and Agriculture Organization of the United Nations (FAO) estimates that as much as 25% of world food production is contaminated by mycotoxins and around 1,000 million tonnes of food are lost every year due to mycotoxin contamination.

Researchers at Agroscope are searching for ways of preventing mycotoxin contamination of agricultural plant and animal products. In addition, the monitoring and control of mycotoxin levels ensures the safety of harvested crops. 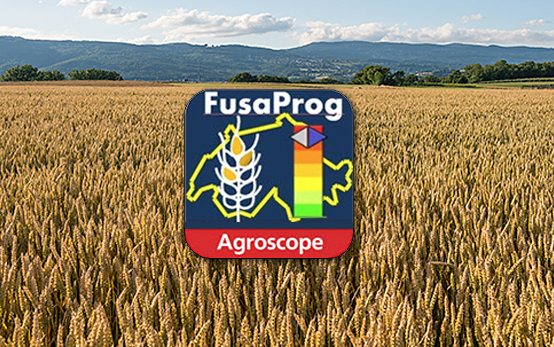