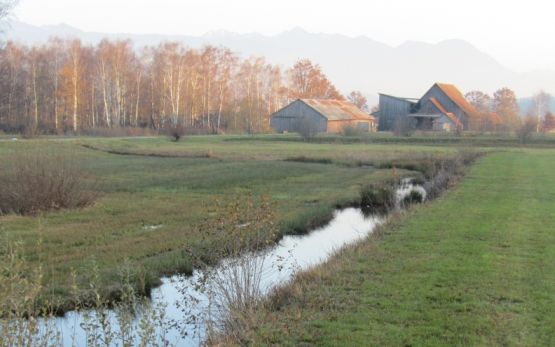 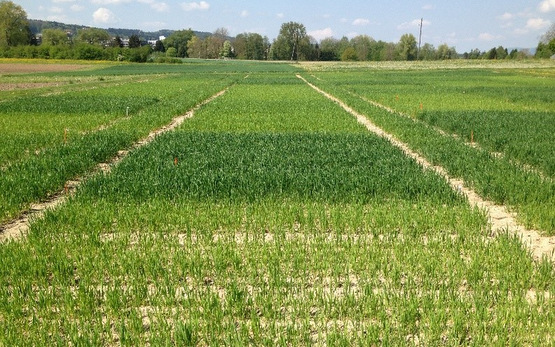 Agricultural activities affect soil carbon content, and hence the role of soils as CO2 sources or sinks. On the input side, this is primarily a result of crop rotation in the case of arable crops, and of land-use intensity in the case of grasslands.

Organic soils are important carbon stores. In bogs, they are formed by the incomplete (anaerobic) decomposition of plant matter in the water-saturated soil. When these soils are drained or damaged, they become a major and persistent CO2 source. 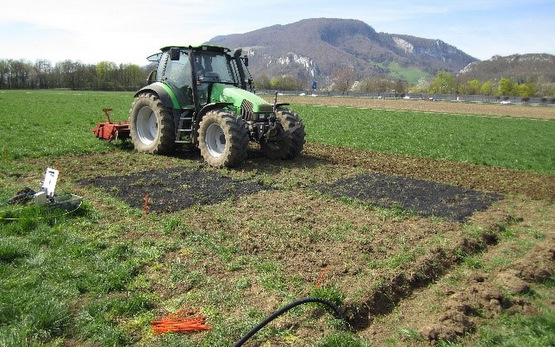 Biochar is produced from organic waste at temperatures of between 400 and 700 °C whilst excluding oxygen. Because of its high stability in the soil, it is regarded as a potential CO2 sink. What’s more, the use of biochar could influence the cycling of nutrients – particularly nitrogen – in the soil, as well as increase water-storage capacity.

Switzerland reports annual CO2 emissions and storage of arable and grassland soils as part of the ‘Land Use, Land-Use Change and Forestry’ category of its national greenhouse gas inventory. 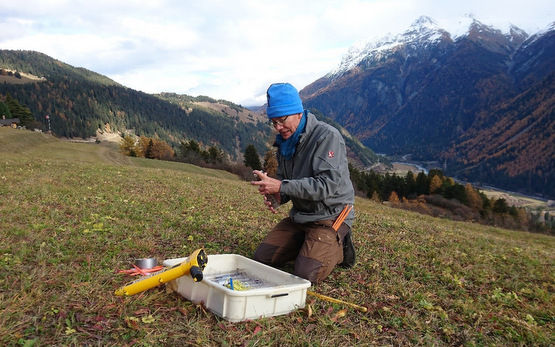 In species-rich high-altitude grasslands, productivity and soil carbon stocks will change in response to the future climate.