The Agroscope Experimental Station in Maran above Arosa encompasses test fields for forage production and potatoes, as well as a 1000-square-metre alpine garden with around 500 vascular plants. The 4000-square-metre facility is open for visits during the growing season.

In 1884, an alpine test field was established at 1775 m.a.s.l. at a point above Trimmis (Graubünden canton) on the Fürstenalp, part of the Prince-Bishopric of Chur. In 1932, the test field was relocated to Maran, at an elevation of 1850 m.a.s.l. Since then, the Maran Experimental Station has served as a small-scale illustration of the typical habitats of the open cultivated landscape of Arosa (e.g. unmanured meadows, fertilised pastures, animal rest-area vegetation) and their characteristic plant species. 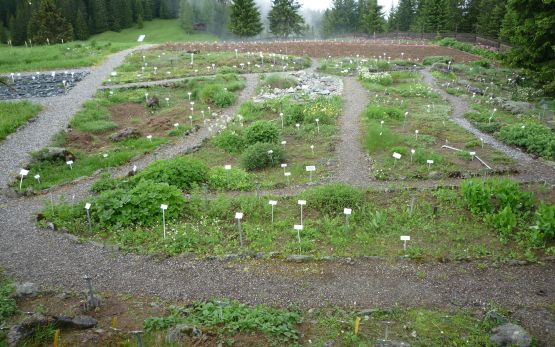 Since 2011, a gentle redesign of the Alpine Garden has been underway. Six south-facing rock beds with two different limestones (dolomite and slate), three silicate rocks (paragneis, orthogneis and granite) as well as serpentine – a rare rock which is nonetheless characteristic of Arosa – have recently been added. These new rock beds provide an insight into the particularly diverse geology and vegetation of Arosa and its environs. In 2012, a wetland area was created to provide a habitat for plants that are increasingly vanishing from our landscape. Furthermore, since 2012 there have been attempts to resettle various plants from their traditional habitats to the new, better-suited sites, and to supplement the precious collection of living plants with additional species from the Arosa area.

In 2016, the ‘Glücksstein-Trail’ (‘Lucky-Stone Trail’) – the new circular route to the Alpine Garden with display boards – was inaugurated. Along the theme trail, five habitats which are also found in the garden are revisited, allowing the beds to be compared with their natural surroundings. The quiz on the circular route is designed to pique the interest of children in particular.

Guided Tours through the Alpine Garden (in German) 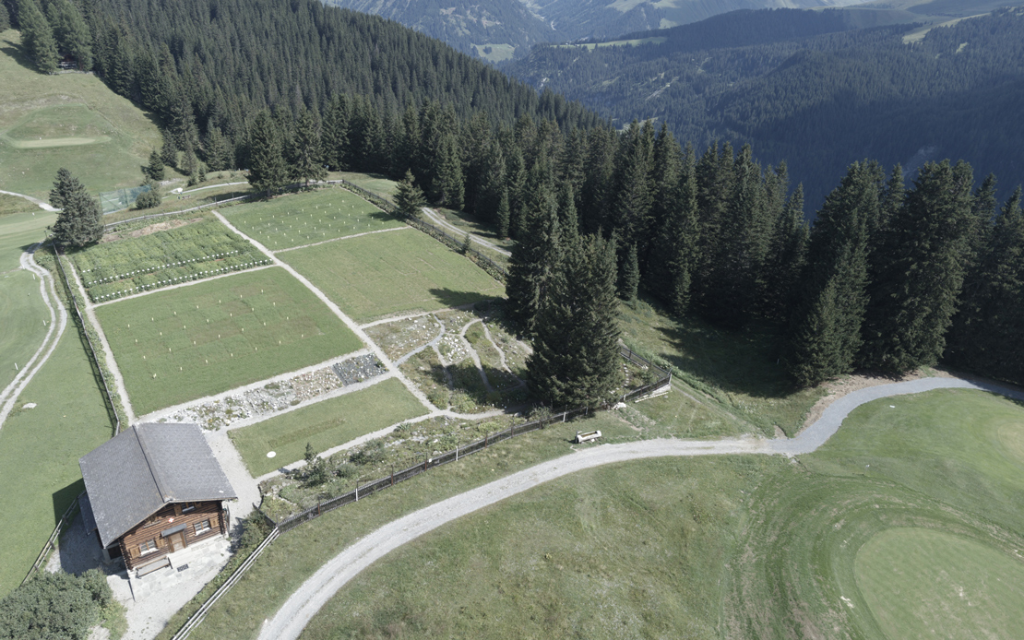 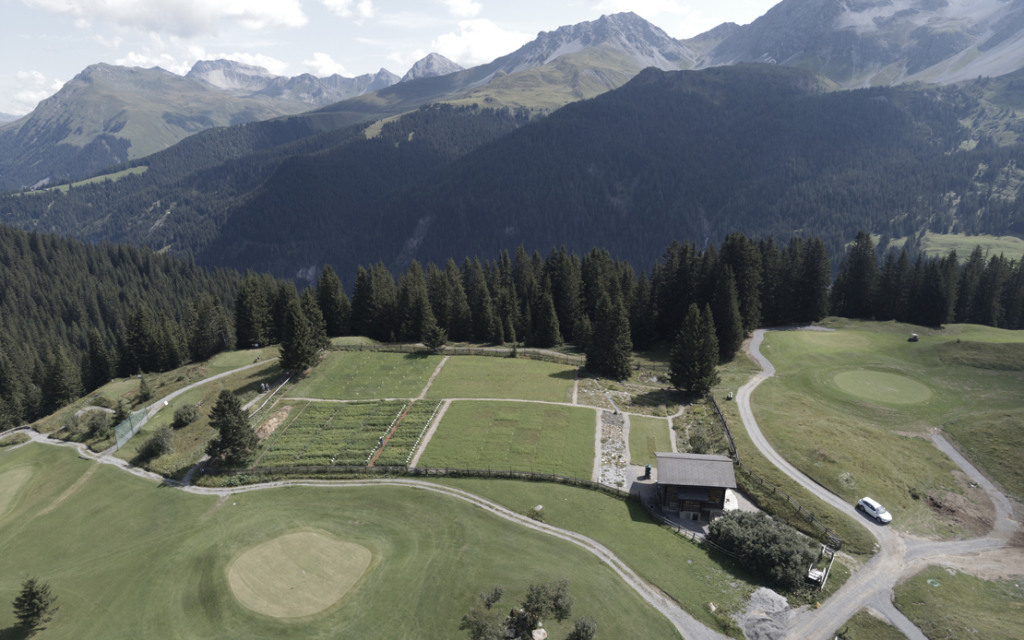 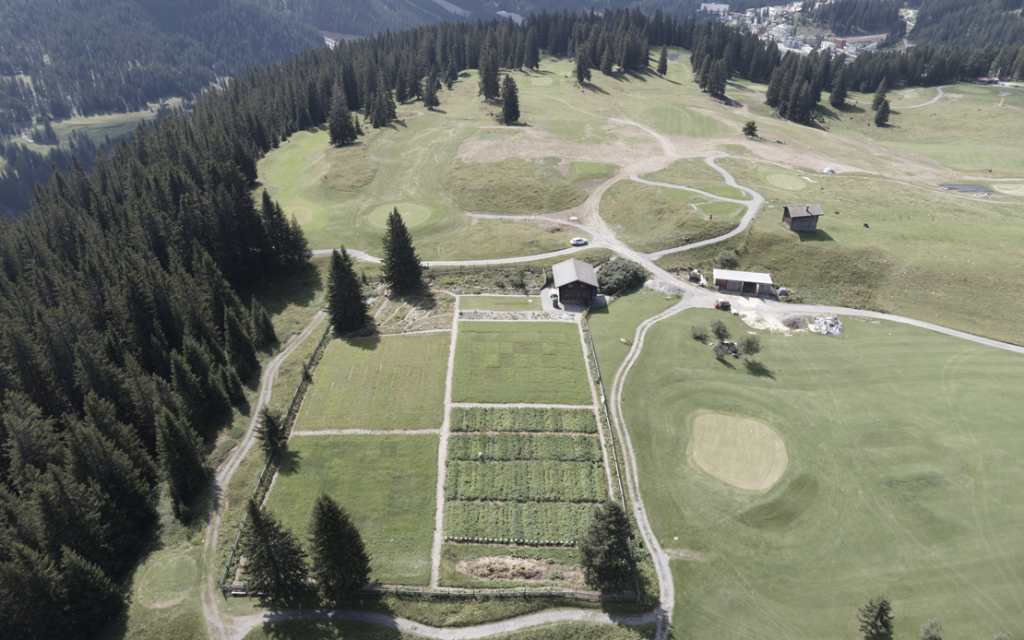