Defeating a Problem Pathogen in the Dairy Sector

A dreaded pathogen in the dairy industry, Staphylococcus aureus is linked to lower income owing to poor milk quality and high follow-up costs. Infected raw-milk cheese can also cause food poisoning in humans. A new genetic test reliably identifies this pathogen, and represents an innovation for the sector.

The pathogen Staphylococcus aureus genotype B (Staph. aureus GTB) can be found – with regional differences – throughout the whole of Switzerland. Highly contagious, it spreads via contaminated milking equipment, causes inflammation of the cow’s udder, and has to date proven very difficult to control. Alpine farms are the most commonly affected, since herds from different farms are milked together on them.

“The genetic test is as easy and convenient to use as it was difficult to develop.”

The bacterium has the ability to enter the milk via the udder. Under certain conditions, it forms heat-resistant toxins in cheese, which can lead to stomach ache, dizziness and vomiting in humans. Milk that is free from this pathogen is especially important for Switzerland, since raw-milk cheese production is both traditional and widespread in this country.

The genetic test is as easy and convenient to use as it was difficult to develop. Milkers can collect the milk samples themselves, and the laboratory results are available after just one day. In addition to identifying individual GTB-positive cows, the test can also be used to detect Staph. aureus GTB in bulk tank milk and to monitor whole herds, as it can detect one GTB-positive cow in the milk of 138 cows. If the bulk tank milk turns out to be GTB-positive, all cows must be tested individually in order to determine which cow is infected.

Benefits: lower use of antibiotics in dairy farming, lower farm costs, and an increase in milk and cheese quality – all of which contribute to the economic support of dairy farms.

As demonstrated by Agroscope researchers in a field study, the best way to eradicate the pathogen is to sanitise the infected herds. To do so, each cow was tested individually with the new gene test, divided into groups, and milked accordingly. Infected cows were also treated with antibiotics. In just nine months all of the farms were free from infection, regardless of herd size, dairy-cow breed or milking system. Because of these results, a sanitation project for the particularly hard-hit canton of Ticino, supported by the Swiss federal government, has been very successfully underway for around 18 months now. 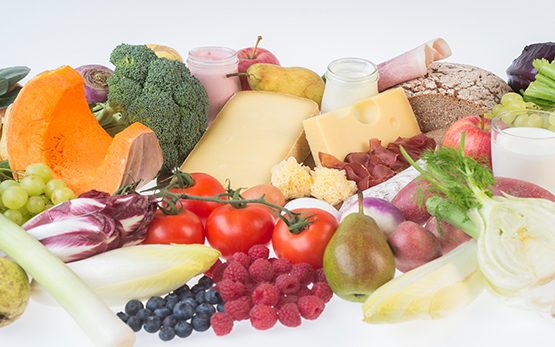 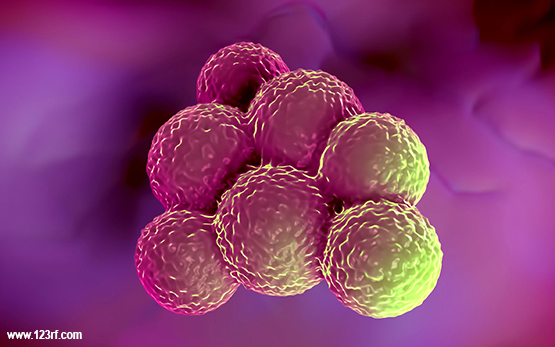