There are around 1200 genetically distinct apple varieties in Switzerland. This diversity is useful for research for the breeding of new, disease-robust varieties and for a varied range on retail shelves. However, many old, unused varieties are increasingly fading into obscurity. Some of these could gain new currency as the basis of brandies. Agroscope and Fructus are therefore testing which old apple varieties might stage a comeback as the raw material for brandy. 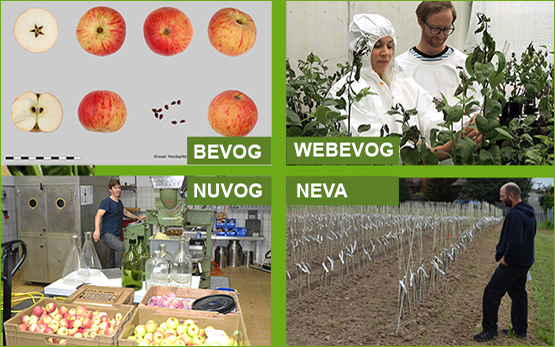