There are few places in Europe where such a variety of crops are grown in succession on the same acreage as in Switzerland. This approach prevents soils from being used in an imbalanced manner. A varied crop-rotation is said to have high rotational diversity.

Agroscope experts investigated the effects of rotational diversity and crop cover on 155 cereal fields spread throughout most of Europe. They found indications that soil cover is more important for sustainable agriculture than previously assumed. Crop cover can be promoted, for example, by the use of green manure, or by incorporating multiyear ‘temporary leys’ into the rotation. This ensures that the soil surface remains covered.

Conclusion: This suggests that in Europe, more crop cover can improve both yields and soil functions. Although rotational diversity is important for soil quality, microbial diversity and good yields, from a certain point onwards further investment in this factor achieves very little additional benefit.

Putting the Results into Perspective

It therefore comes down to knowing how agriculture is practised in individual cases. Only then can we judge whether we can do something positive for the soil, yields and the environment with more crop rotation or with longer crop cover.

The paper was recently published in the journal Nature Food: 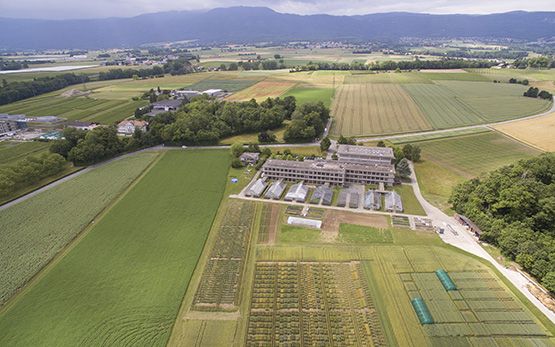