What is the Current State of Cultivated Peat Soils?

Former peatlands now used for agricultural purposes require adapted forms of use to allow for a substantial reduction of their high CO2 emissions.

The use of former peatlands for agriculture and forestry over a period of decades if not centuries has significantly changed the surface area as well as the state of organic soils in Switzerland. Today, only a small part (around 30,000 ha) of what was once presumably over 100,000 ha in area still exists. The loss of area is due largely to the oxidation of the peat after drainage, and to a lesser extent to the harvesting of the peat, which was widespread in the 19th and 20th centuries. Most of the remaining organic soils are now used for agricultural purposes. Compared to semi-natural or forested sites, the majority of these soils exhibit an advanced state of peat degradation which manifests both in reduced peat thickness and in the modified chemical composition of the organic matter. The dwindling ratio of carbon to nitrogen caused by degradation suggests that these soils have released considerable amounts of nitrogen and that this process is ongoing. Together with the typically high CO2 emissions of these soils, it is important to bear this factor in mind when developing adapted forms of use.

Agroscope has published two scientific papers on this subject: 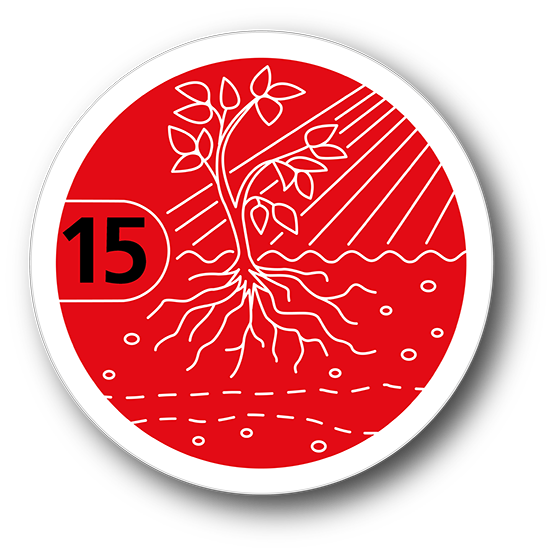